This month for our Face Behind the Data profile series, we are excited to introduce, Debasis Chatterjee, Director of Research and Analytics. Debasis is a thought leader and invaluable resource for Katalyst. From ideation to execution, Debasis has been involved in the creation of multiple Katalyst solutions.

Debasis has a passion for creating alignment within operations and data management, and we’re excited he could contribute his experience to Face Behind the Data, a series of profiles that feature the hard-working employees behind the solutions and services at Katalyst.

Not really. With my academic background, I had a wide career choice. I opted to get into IT as that was the popular field with a good number of jobs then.

My first job was dealing with EDP (Electronic Data Processing) which was another term for computerizing manual processes. Those were the early days in computing with punched cards being used for both computer programs and actual data input. I found that evolution fascinating. In fact, the EBCDIC header in a Seg-Y file is actually 40 cards, each card holding 80 characters of text.

Later, after joining Schlumberger, I got introduced to well logs and much later to seismic data. While dealing with this subject, I found a sweet spot for Relational Database (initially Ingres, and later Oracle).

Over the years, I have learned a lot about end user requirements (to simplify data handling and automation) and how to incorporate them into more and more advanced solutions.

At the stage of my career that I am now in, I am excited to play the role of a technology evangelist within Katalyst and in the field in general.

Lessons learned – “The Mythical Man Month” in Software Project Management. It takes careful planning and strict execution to keep projects on time and within budget.

As far as challenges go, I think the biggest one is to clearly understand the business requirement from day one. Most cases of misalignment come from this, so a developer who didn’t get requirements properly laid out will build something and then get negative feedback from the business when it is presented. This leads to rework which impacts schedules and cost. It is important to get the business closely aligned from the beginning and also during the development process.

I have also been nominated as PMC Vice Chair at the OSDU forum. 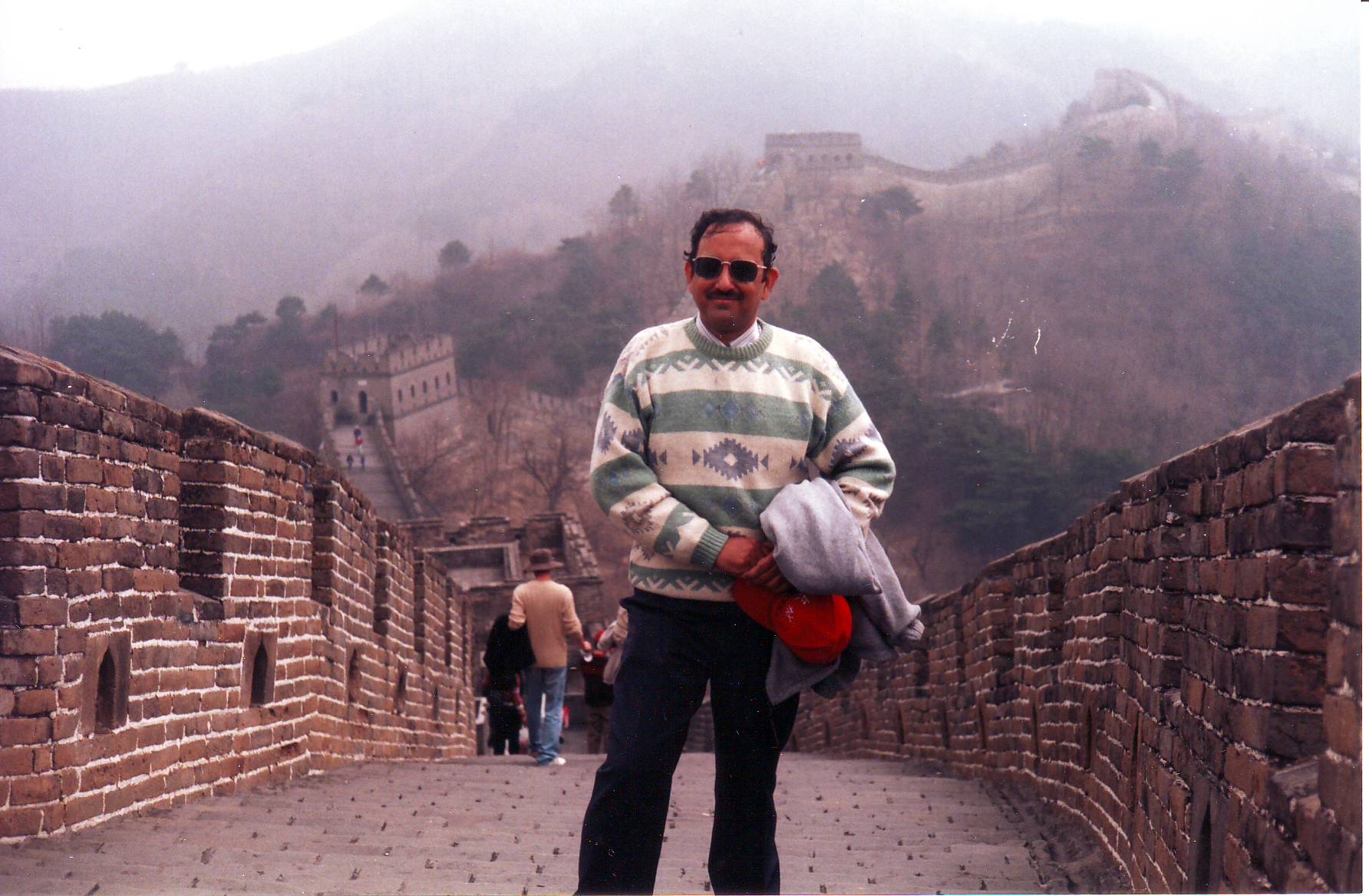